James Robinson was born enslaved in 1753 in Maryland. Robinson’s owner, Colonel Francis DeShields was an officer in Washington’s army during the American Revolutionary War. Pvt. Robinson was with DeShields throughout the War. Pvt. Robinson was at the battles of White Haven, Roanoke River, Ragged Point, on Dorset County River, Vienna Ferry, Cambridge and Yorktown. At Yorktown, Robinson charged a British rampart, killed a number of the enemy, and helped secure it. Lord Cornwallis surrendered and General Marquis de Lafayette decorated Pvt. Robinson for valor.

Following the war, Robinson moved to Philadelphia with DeShields. Robinson’s obituary indicates that DeShields stipulated in his will that Robinson be granted his freedom. However, DeShields’ sons took Robinson to Louisiana and sold him into slavery to Calvin Smith, a Louisiana cotton planter, for fifteen hundred dollars.

Robinson volunteered to fight in the War of 1812. He fought bravely and was wounded in battle in New Orleans. Destined to return to slavery, some unidentified “white men in the North who sympathized with the brave old slave, secured his freedom and sent him to Cincinnati, Ohio, where for the first time in his life he breathed the pure air of freedom.” At the age of 70, Robinson was licensed to preach in the anti-slavery Wesleyan Methodist Church.

Records are not clear on when Robinson came to Detroit, nor when he became a minister.

Robinson died at the age of 115 and is the oldest person buried at Elmwood. He is buried in Section F, Lot 61.

On June 22, 2019, the Michigan Society of the Sons of the American Revolution the Michigan Society of the Sons of the War of 1812, held a tribute to Robinson at his burial site. Special bronze markers were placed at his grave in recognition for his participation in the American Revolution and the War of 1812. Maj. Gen. Leonard Isabelle, assistant adjutant general, Michigan Department of Military and Veterans Affairs, delivered remarks at the ceremony, attended by approximately 150 local dignitaries, service organization representatives, and citizens. “The heroism of Pvt. Robinson was honored with medals and accolades during his lifetime,” Isabelle said. “However, I believe his true legacy lies in the long list of African-American military members who have followed in his footsteps – and a military today that values diversity and welcomes all Americans who wish to serve.”

Pictures of his marker and the tribute are below. 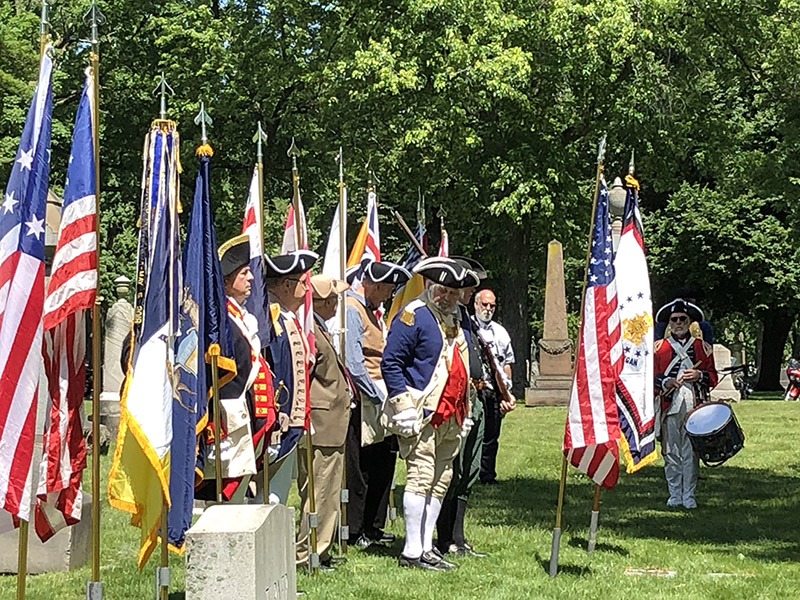 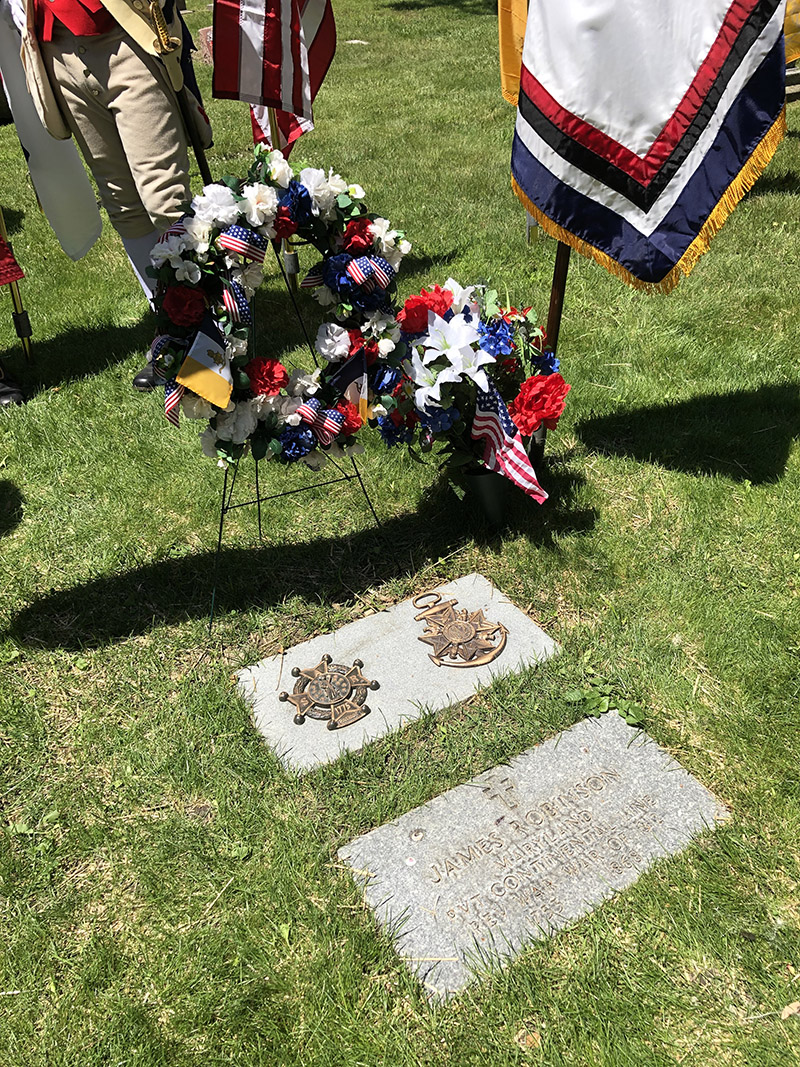 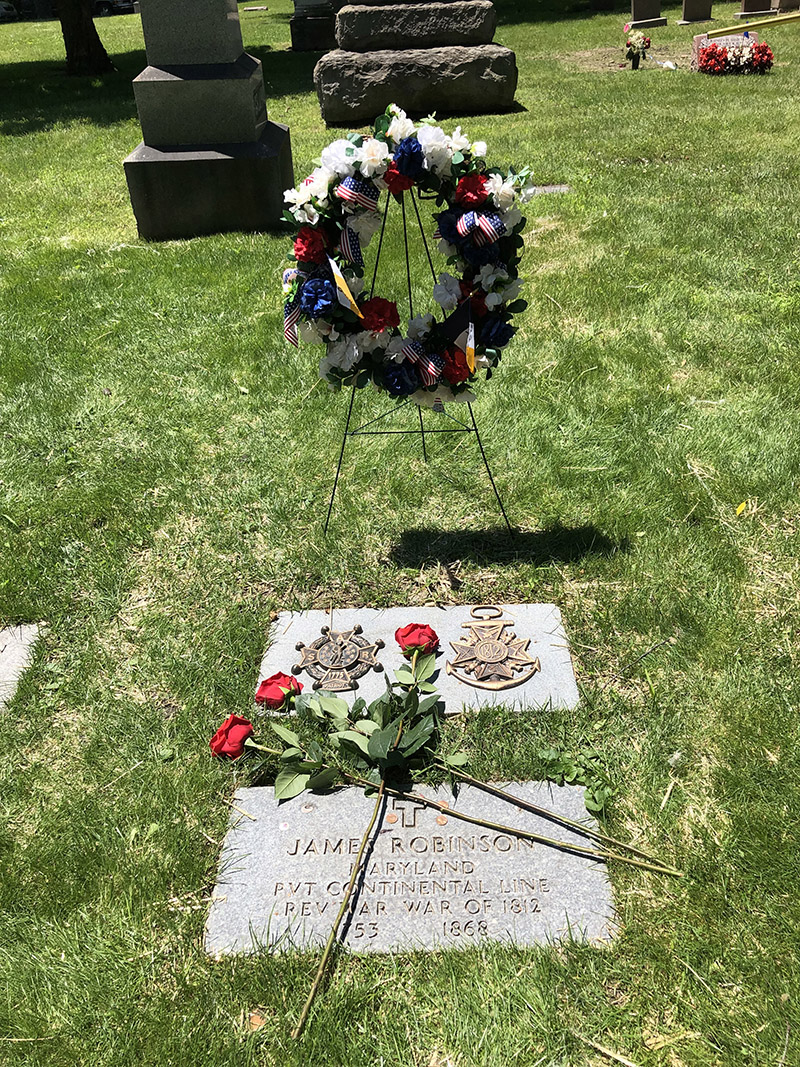